Saranac Lake, New York – A local environmental group’s analysis of public comments submitted to the Adirondack Park Agency (APA) has revealed a high level of public support in favor of a Wilderness classification for the Boreas Ponds Tract.  Adirondack Wilderness Advocates (AWA) reviewed over 16,000 pages of public comments concerning the 20,758-acre parcel, which was purchased by New York State in 2016 to be added to the Adirondack Park’s Forest Preserve.

AWA found that 37% of the comments are in favor of classifying the entire tract as Wilderness. When combined with comments supporting a minimum one mile wilderness buffer extending to the south of the ponds, the number rises to 84%.  In contrast, only 15% of the submitted comments express a desire for a Wild Forest classification that would allow for motorized access to Boreas Ponds.

AWA believes that a Wilderness classification is necessary to protect the wild character of the Boreas Ponds Tract and the adjacent High Peaks and Dix Mountain Wildernesses.  Within Wilderness, non-motorized forms of recreation, including hiking, fishing, camping, hunting, horseback riding, paddling, skiing and snowshoeing are allowed, while motorized forms of recreation are prohibited.

“These results clearly show that support for a full Wilderness classification for Boreas Ponds is not an extreme position, but a widely held view,” said AWA co-founder Pete Nelson. “It’s significant that a new grassroots organization came out of nowhere to lead the way. Adirondack Wilderness Advocates supporters submitted more than twice the number of written comments in favor of complete wilderness than those supporting motorized recreation. We became a vital conduit for a widely and deeply held value shared by many members of the public.”

“We hope that the APA and the Governor take notice,” added Nelson. “None of the four classification alternatives proposed by the APA for the Boreas Ponds Tract even come close to the levels of Wilderness protection that are favored in eighty-four percent of the written comments.  This shouldn’t be about local economies versus wilderness. The people of New York want to protect their precious wild assets.”

Adirondack Wilderness Advocates was formed to “promote the knowledge, enjoyment, expansion, and protection of the Adirondack Park’s wildest places.”  More information about AWA can be found on the organization’s website, https://www.adirondackwilderness.org/ 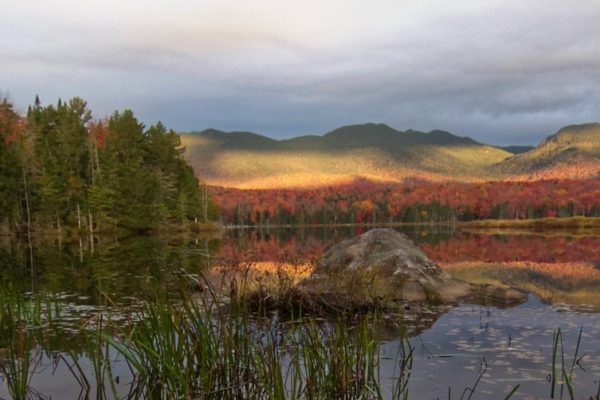 We Need to Take a Long View 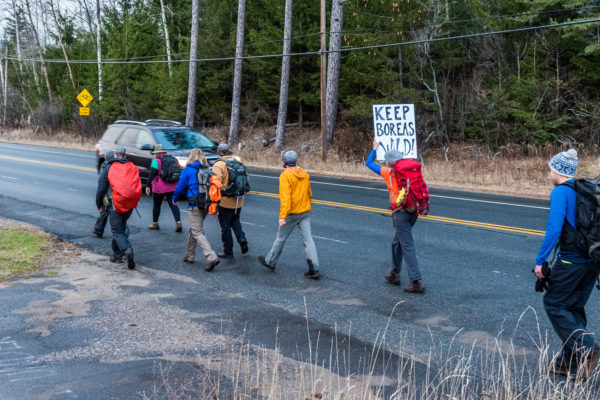 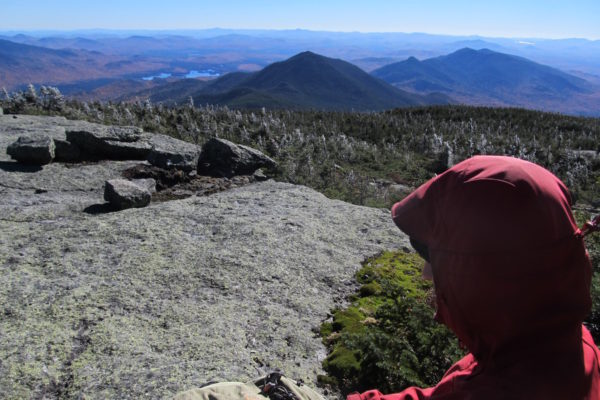