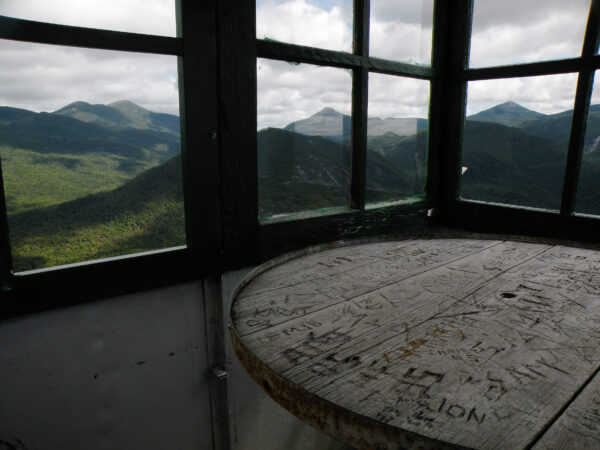 Part 2 of 4 The Laws of 1895 authorized the state to lay out paths in the newly created Adirondack Park. There is little evidence that anything was done at that time. In 1909 Governor Hughes advocated trails and roads to give greater access to the “mountain pleasure grounds.” As it turned out, recreational trail building by the state began a few years later, not because of Hughes’ plans, but in a rather circuitous way.